Today we're sharing the details behind the 'you are my sunshine' themed baby shower.  I love the combination of yellow and grey, it's the perfect contrast to drab and dreary December.  Fortunately the weather cooperated with us and there was plenty of sunshine to go around.  Here's a look back at the inspiration behind the party.  All in all, it was the perfect way to shower the parents-to-be and Baby G with lots of love. We had a little of something for everyone to enjoy.  Beverages included a mimosa bar, a prego-tini punch, and beer.  As this was a couples shower we decided to add the concept of a diaper party.  The guys provide diapers and in exchange we provided the beer.  To make sure they didn't end up with a million newborn diapers we indicated sizes on each invite.  And to make things a little more interesting, we had guests leave the parents-to-be fun love notes for their late night diaper changes.  Turns out their guests are pretty hilarious and some of the messages will make for entertaining diaper changes. The welcome table housed the favors, little boxes filled with yellow candy and treats, and the guestbook.  Each guest signed a yellow sticker, which was then laid out into a bouquet of balloons and framed for the nursery.

The parents-to-be sat front and center while guest played games and opened gifts.  Love the way the 36" balloon looks above the chairs, like their very own sun.  The fringe tassel was an easy DIY project, you can craft one yourself, here's the tutorial.  The dessert table featured cupcakes, cookies, cheesecake bites, rock candy, and oreo pops, yum! 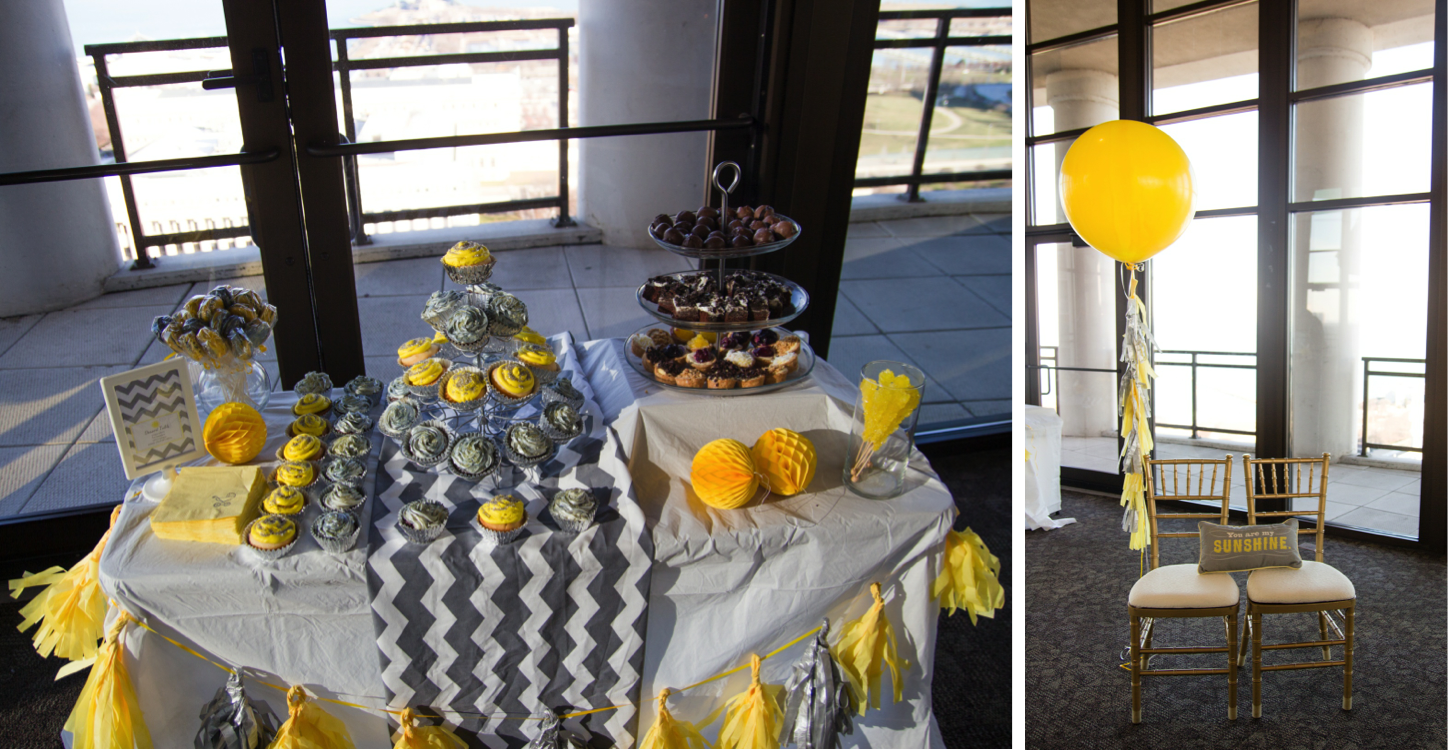 The soon to be parents with two of my favorite DIY elements from the party.  The ray of sunshine photowall, which was accomplished using tissue balls and streamers as sun rays.  And the personalized beer mug, that was etched 'Dad est. 2014'; wine glass which was blinged out and featured a charm that read 'momma knows best'. 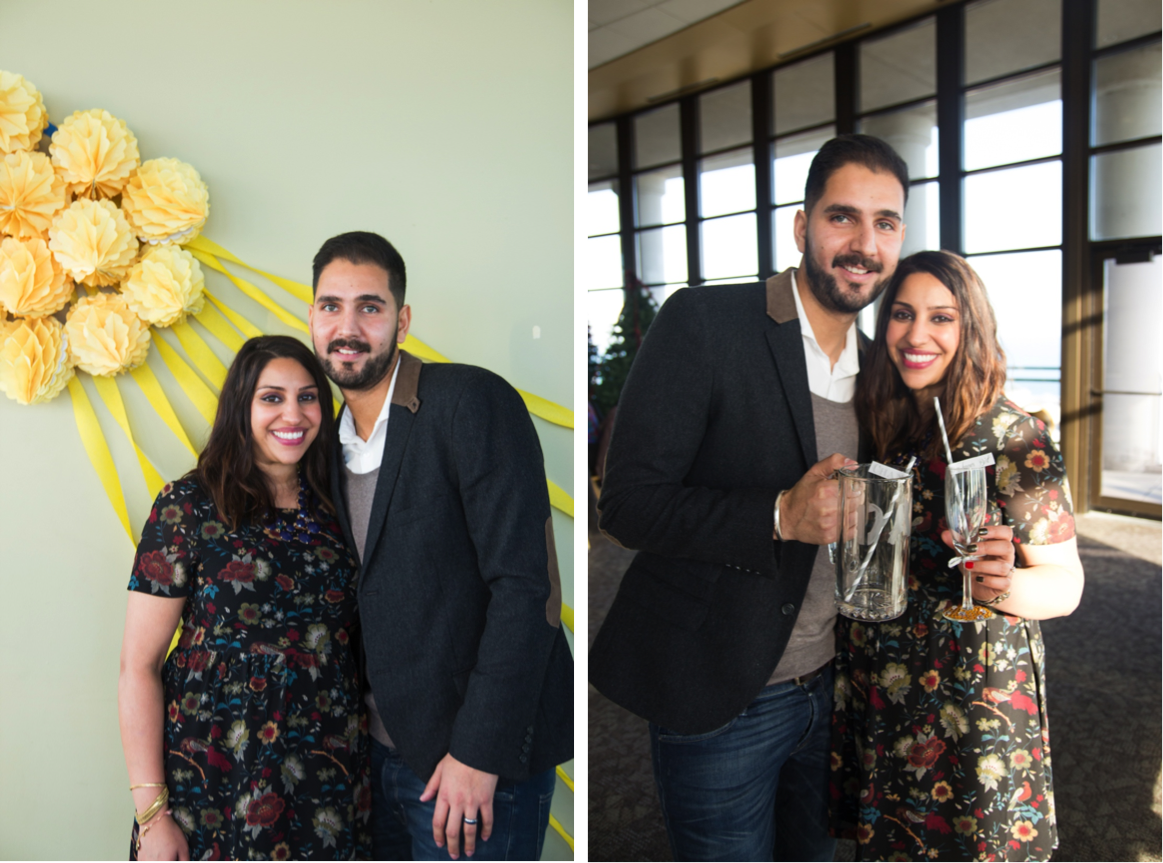 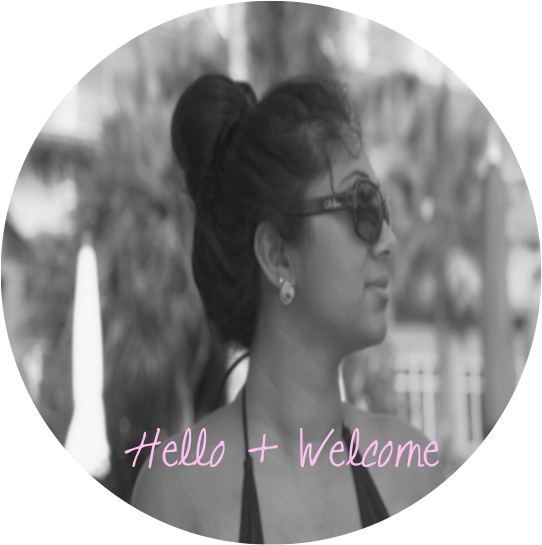